My choice for plant of the week is this interesting thorn tree, also known as “soetdoring” or botanical name Acacia Karroo.
While riding around the farm I have noticed several of these trees especially along the water channels and near the farm dams. It might look like any old ordinary tree covered with thorns, but there’s more to this tree than meets the eye.

I have noticed that especially the yellow sociable weavers like to build their nests on the tip of the branches hanging over the water. That’s to prevent predators like snakes to get to their chicks.

The fine leaves are a favourite amongst big game such as giraffes. They manage to wrap their tongues around the tips of the branches without getting hurt by the thorns. What I also find very interesting is that when the tree senses that it can be over-grazed by animals, it changes the sweet taste in its leaves to a slight bitter taste to prevent that from happening. So until it has recovered, the animals have forage elsewhere.

During early summer, the tree produces small round yellow and powdery flowers. Bees use this to produce honey. We have several beehives on this magnificent Klein Karoo farm, situated in the Eden District. So we are fortunate enough to serve our own honey at the breakfast table as well as in some of our other dishes.Â  The bark releases a gum, known as Cape gum which has been used for several types of medication and chewing gum in certain parts of Africa such as Zimbabwe. It is ideal for firewood too.

This tree originates from the southern parts of Africa, namelyÂ  Southern Malawi, – Zambia and south west Angola to South Africa and parts of Botswana. Other countries such as Australia, India and parts of South America use these trees as a living fence. 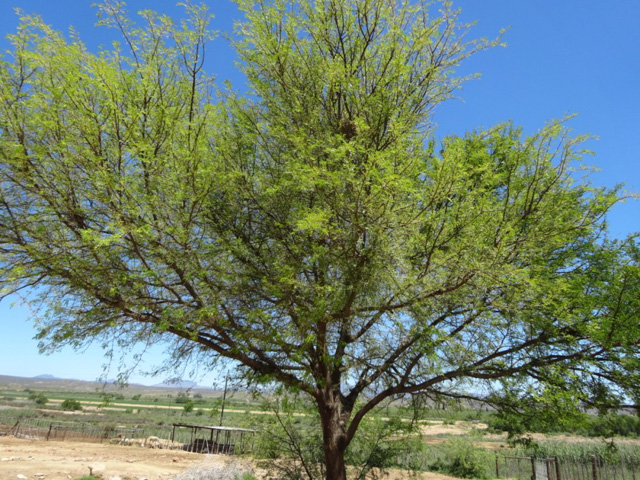 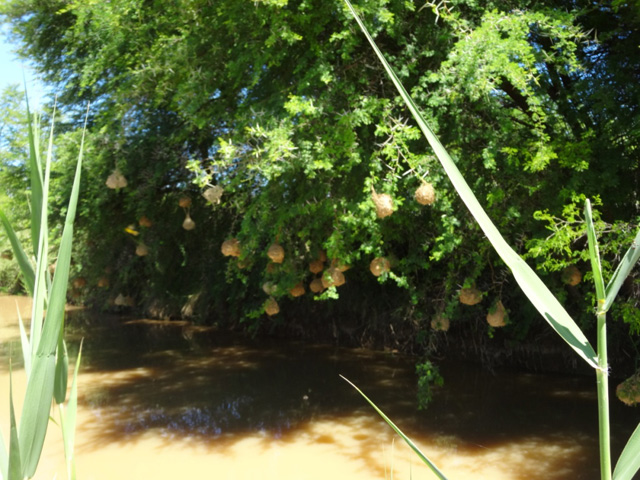 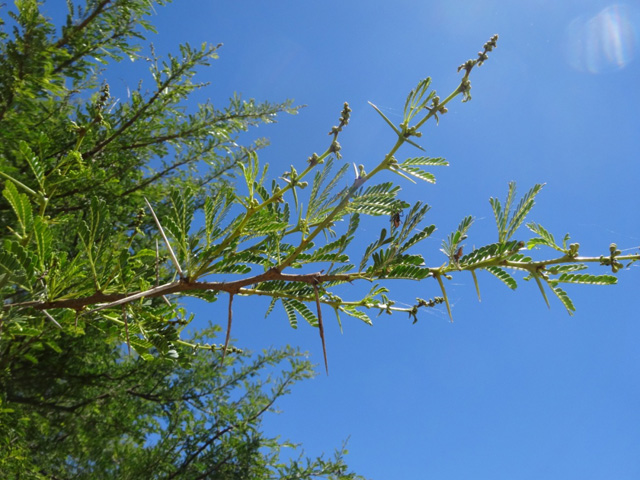 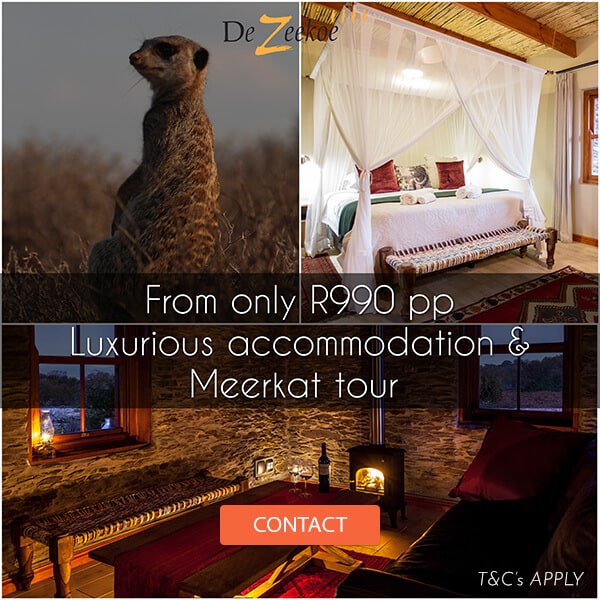