When reserving accommodation with De Zeekoe Guest Farm, the Karoo will never disappoint in presenting it’s beautiful nature to the guests. Yesterday was no exception, with the bright full moon and clear skies. Below – the reason for the brightness of the moon. 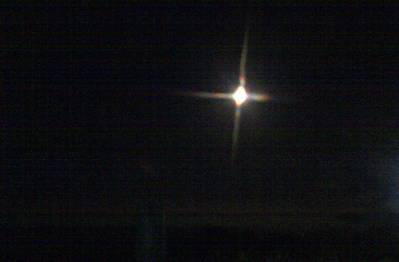 “One of the biggest full moons of the year — a so-called “supermoon” — will light up the night sky on Saturday (July 12), but is only the first in a lunar triple-play this summer.

During this weekend’s supermoon, the July full moon will appear about 30 percent brighter and 14 percent closer than a typical full moon. Last year, the full moon of June made headlines with its super luminosity. In 2014, skywatchers will see three supermoons this summer, one each during the back-to-back fullmoons in July, August and September.

Supermoons occur when the moon reaches the closest point to Earth, called “perigee,” during its month-long orbit. On July 12, the moon will reach its full phase at 7:25 a.m. EDT (1125 GMT), just under three hours after reaching perigee. To the average observer, the moon can also look full in the day before and after the actual full moon date. Supermoon Photos From Around The World.

While it may seem strange to stargazers that this summer features three consecutive supermoons, the lunar coincidence is actually not that rare.

“Generally speaking, full moons occur near perigee every 13 months and 18 days, so it’s not all that unusual,” Geoff Chester, from the US Naval Observatory, said in a statement. “In fact, just last year there were three perigee moons in a row, but only one was widely reported.”

To the untrained eye, it can be difficult to spot the difference between a regular full moon and a supermoon. Even though a supermoon is 30 percent brighter, that extra shine can easily be masked by clouds. Also, with no point of reference, the orb suspended in the sky looks about the same size as an ordinary moon.

However, the supermoons this summer may actually appear noticeably larger thanks to the “moon illusion,” Chester explained. 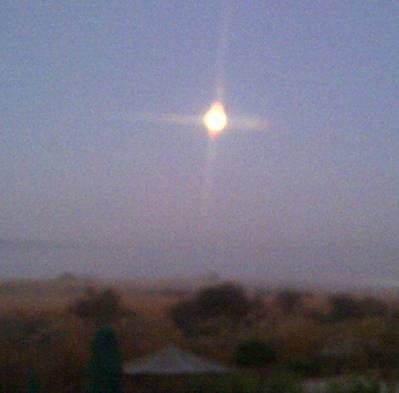